The power of checklist 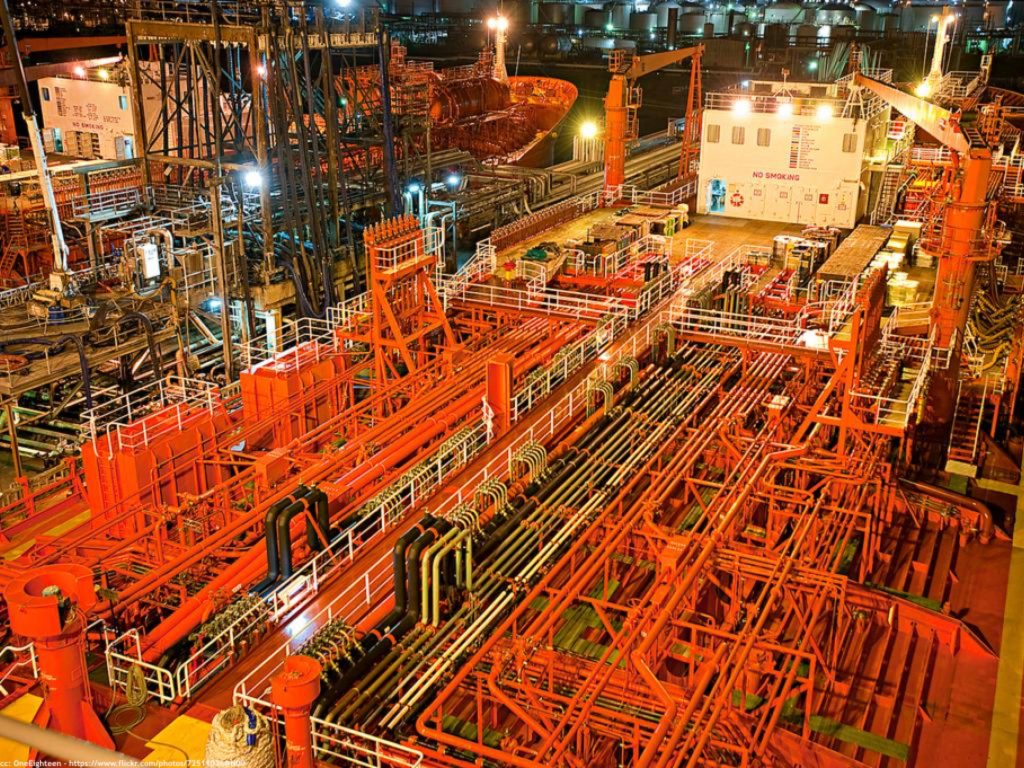 Recently I read the book “The Checklist Manifesto” by Atul Gawande.

“An essential primer on complexity in medicine” is what New York Times states about his book whilst The Hindu states this as “An unusual exploration of the power of to-do list”.

As an individual committed to perfection, in constant search of scientific and smart ways to test/prevent and as an architect of Hypothesis Based Testing, I was spellbound reading this brilliantly written book that made the lowly checklist the kingpin, to tackle complexity and establish a standard for higher baseline performance.

The problem of extreme complexity The field of medicine has become the art of managing extreme complexity. It is a test whether such complexity can be humanly mastered: 13000+ diseases, syndromes and types of injury (13000 ways a body can fail), 6000 drugs, 4000 medicines and surgical procedures each with different requirements, risks and considerations. Phew, a lot to get right.

So what has been done to handle this? Split up knowledge into various specializations, in fact, we have super specialization today. But it is not just the breadth and quantity of knowledge that has made medicine complicated, it is also the execution of these. In an ICU, an average patient required 178 individual interactions per day!

So to save a desperately sick patient it is necessary to: (1) Get the knowledge right (2) Do the 178 daily tasks right.

Let us look at some facts: 50M operations/year, 150K deaths following surgery/year (this is 3x #road-fatalities), at least half of these avoidable. Knowledge exists in supremely specialized doctors, but mistakes occur.

So what do you when specialists fail? Well, the answer to this comes from an unexpected source, nothing to do with medicine.

The answer is: THE CHECKLIST

On Oct 30, 1985, a massive plane that carries 5x more bombs roared and lifted off from the airport in Dayton, Ohio and then crashed. The reason cited was “Pilot error”. A newspaper reported, “this was too much airplane for one man to fly”. Boeing the maker of this plane nearly went bankrupt.

So, how did they fix this issue? By creating a pilot’s checklist, as flying a new plane was too complicated to be left to the memory of any one person, however expert. The result: 1.8 million miles without one accident!

In a complex environment, experts are against two main difficulties: (1) Fallibility of human memory, especially when it comes to mundane/routine matters which are easily overlooked when you are strained to look at other pressing matters of hand (2) Skipping steps even when you remember them, as we know that certain steps in a complex process don’t matter.

Checklists seem to provide against such failures and instill a kind of discipline of higher performance.

Peter Provonost in 2001 decided to give a doctor’s checklist a try to tackle central line infections in ICU. So what was the result after one year of usage? Checklist prevented 43 infections and 8 deaths and saved USD 2M! In another experiment, it was noticed that patients not receiving recommended care dipped from 70% to 4% and pneumonia fell by a quarter and 21 fewer parents died.

ALL BECAUSE OF A STUPID CHECKLIST!

So where am I heading? As a Test Practitioner, I am always amazed at how we behave like cowboys and miss simple issues causing great consternation to the customer and users. Here again, it is not about lack of knowledge, it is more often about carelessness. Some of the issues are so silly, that they can be prevented by the developer while coding, and certainly does not demand to test by a professional. This is where a checklist turns out to be very useful.

In an engagement with a product company, I noticed that one of the products has a product backlog of ~1000 issues found both internally and by the customer. Doing HBT level-wise analysis, we found that ~50% of the issues could have been caught/prevented by the developer preventing the vicious cycle of fix and re-test. A simple checklist used in a disciplined manner can fix this.

So how did the checklists help in the field of medicine or aviation? They helped in memory recall of clearly set out minimum necessary steps of the process. They established a standard for higher baseline performance.

Yes! HIGHER BASELINE PERFORMANCE. Yes, this is what a STUPID CHECKLIST CAN DO!

So how can test practitioners become smarter to deliver more with less? One way is to instill discipline and deliver baseline performance. I am sure we all use some checklist or other but still find results a little short.

So how can I make an effective checklist and see a higher performance ? Especially in this rapid Agile Software world?

This will be the focus of my second part of this article to follow. Checklists can be used in many areas of software testing, I will focus in my next article on ‘How to prevent simple issues that plague developers making the tester a sacrificial goat for customer ire by using a simple “shall we say unit testing checklist”.