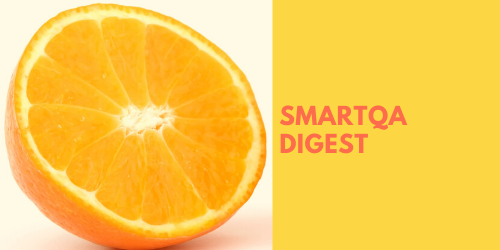 Unilever had a problem. They were manufacturing washing powder at their factory near Liverpool in the northwest of England in the same usual way – forcing boiling hot chemicals through a nozzle at super high levels of pressure. The problem was that the nozzles didn’t work smoothly, they kept clogging up. A crack team of mathematicians, dug deep into problems of phase transition, derived complex equations and after a long time came up with a new design. But it was inefficient. Then the company turned to its biologists, who had no clue of phase transition or fluid dynamics, but they solved it!

The biologists took tens copies of nozzle, applied small changes in each and subjected them to failure by testing them. After 449 failures they succeeded. Progress had been delivered not through a beautifully constructed master plan but by rapid interaction with the world. A single outstanding nozzle was discovered as a consequence of testing and discarding 449 failures. Check out the book “Black box thinking” in the expandMind section.

“A typical accident takes seven consecutive errors” states Malcolm Gladwell, this notion is reflected in Mark Buchanan’s book “Ubiquity”too. The article in the beEnriched section “Seven consecutive errors = A Catastrophe” dwells upon ‘How do you ensure that potential critical failures lurking in systems that have matured can still be uncovered?’

In this edition of SmartBites, listen to “A mosaic of testing” from NINE practitioners around the world on failures, tools, unit test, clean code, Agile, TDD, feeling & relationship. 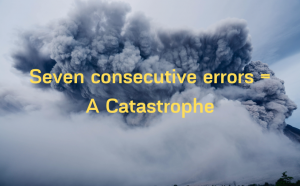 “A typical accident takes seven consecutive errors” states Malcolm Gladwell this notion is reflected in the Mark Buchanan’s book “Ubiquity”. This article dwells upon ‘How do you ensure that potential critical failures lurking in systems that have matured can still be uncovered?’ 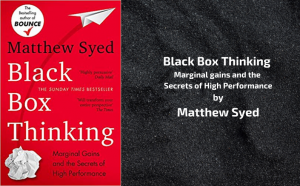 Learning from failures .The inside story of how success really happens and how we cannot grow unless we learn from our mistakes. 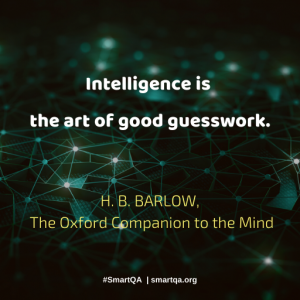 Signup for fresh content on SmartQA delivered to you every week.